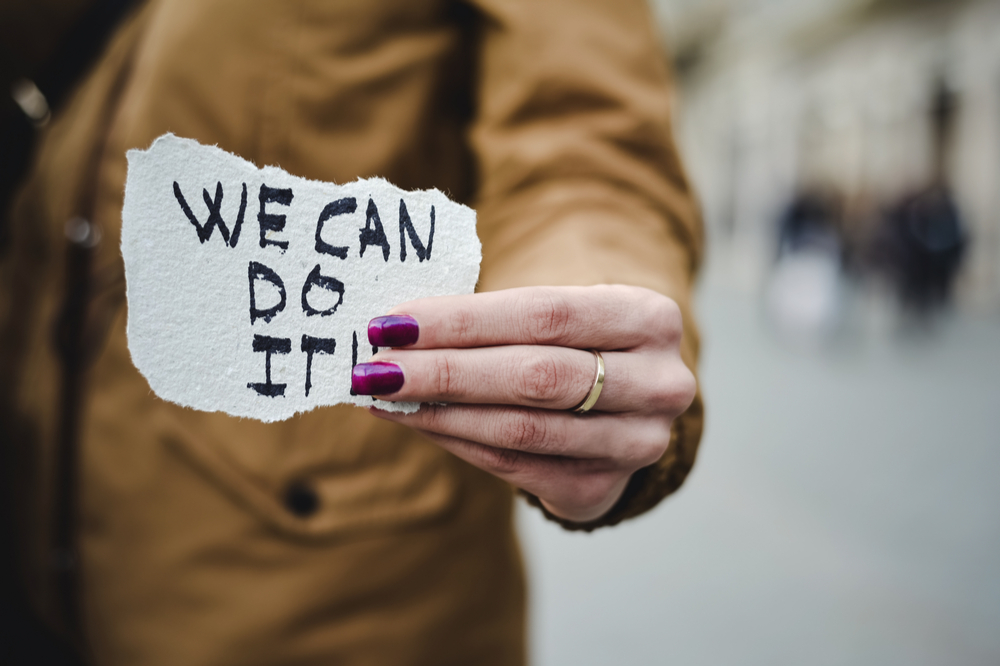 Women Empowerment is the process in which a woman’s position and status is enhanced, primarily by improving education and the quality of education she receives. It also includes raising awareness and literacy levels of women. This can be done by promoting women’s rights, as well as seeking and accepting women’s viewpoints.

Education is one of the most powerful instruments to change the position of women in society. It empowers women to better make decisions and changes their own economic status.

Investing in education for women and girls is a key to poverty reduction and economic development. The UN’s Sustainable Development Goals call for the provision of equal educational opportunities for women. Educated women are better workers and are more successful in the workplace.

Women’s empowerment has gained a lot of recognition in the past decade. Several formal and informal movements have focused on the issue.

UNESCO’s goal is to provide all people with an opportunity to receive an education. However, there are many barriers to women’s access to education. These include cost of schooling, distance to school, and a lack of transportation.

The economic empowerment of women is one of the most important elements in achieving gender equality. It can mean a variety of things, but generally it is about obtaining an income or gaining control over your economic destiny. Women who have an income can improve their social status and improve the resources available to their children. Investing in this area can also help reduce poverty.

A study conducted by the World Economic Forum examined the economic empowerment of women in 58 countries. These countries were ranked based on a number of indicators.

Women who participate in the labor force have high participation rates in many sub-Saharan African nations. However, their involvement in the formal economy is limited. They often lack access to basic health care services, employee rights, and financial capital. In addition, women working in the informal economy tend to have less access to education.

One way of promoting women’s economic empowerment is through cash transfers. Studies have found that women who receive a cash transfer can increase their bargaining power in the home. Another method is to promote skills training. Skills development can enhance a woman’s employability, and can encourage women to become engaged citizens.

Moreover, women’s representation in local deliberative bodies varies greatly. For instance, women have a lower share of representatives in the Western and Eastern Asian regions. Conversely, their representation in the Sub-Saharan Africa region is higher.

Nevertheless, there are still many countries that have not reached a female representation of 20% in their legislatures. Some of these are in Asia, Latin America and Central Asia.

There are two factors that contribute to this lack of gender parity. First, patriarchy in politics is responsible. Second, the aggressive nature of politics requires masculine traits. This can be challenging for women, especially when aspiring to be elected in a male-dominated party.

Despite these obstacles, a number of countries have achieved their goal of at least 10% women in the legislature. Countries such as the United States, Taiwan, New Zealand, Canada, Australia, France and Britain have the highest percentages.

Mentoring young girls and women in your city

Getting involved with mentoring young girls and women in your city can have a huge impact. In fact, studies have shown that mentoring can help youth improve their grades, their self-esteem, their aspirations, and their ability to earn a higher education.

There are many types of mentoring organizations in your city. You may want to consider one that specifically targets the needs of girls living in your area. For example, the Girls of Color Mentoring Program is a program that promotes social and emotional development and encourages leadership and skill building.