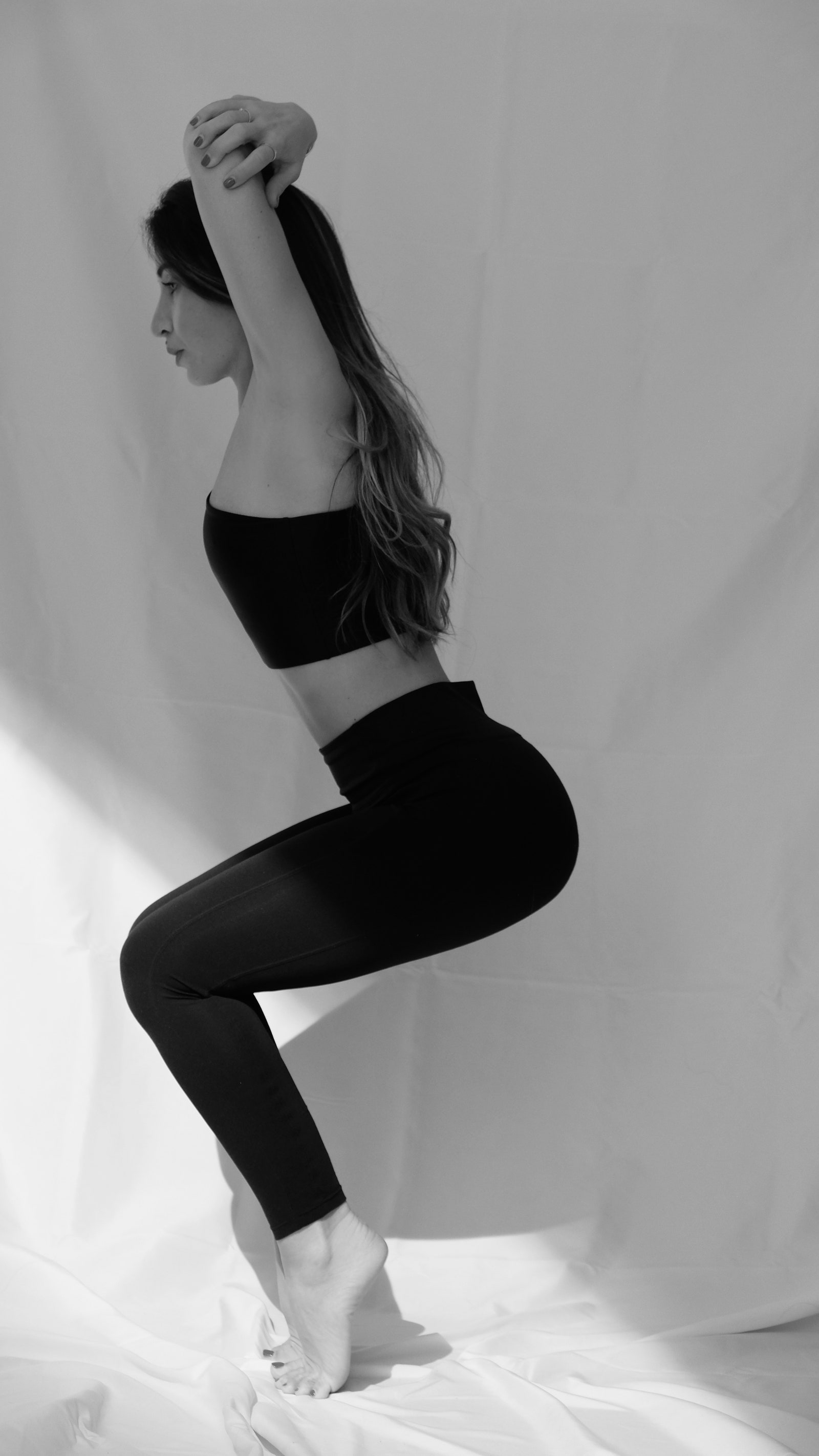 A yogi’s practice is akin to walking in a circle. The circular motion gives the impression of movement, but actually it is nothing more than repetitive action. But when we follow a straight line, we arrive at our destination. This is a basic understanding of yoga and it is the key to achieving inner peace and well-being. Many people have experimented with going in circles, and found that their practice becomes more enjoyable if they take the time to learn the technique.

The practice of yoga involves a series of poses known as asanas. The main goal of such a practice is to increase one’s strength and flexibility while relaxing the body and mind. The practice of yoga is based on the teachings of Patanjali, who wrote the Yoga Sutras, which outline the eight limbs or paths of the practice. These limbs help the practitioner reach the ultimate goal of yoga: union with the supreme self.

While some people are attracted to the meditative aspects of yoga, others prefer the strengthening aspect. For example, yoga is a great complement to any form of exercise. Tight muscles and lack of flexibility prevent access to muscle power potential. In addition to improving performance, yoga also provides muscle relaxation and muscle relief. If you practice yoga regularly, you can even do yoga exercises before or after sports. This way, you can balance different types of physical activity with one another.

There are many ways to improve health through yoga, including the lowering of blood sugar levels. Practicing yoga will increase serotonin levels in the brain, while reducing monoamine oxidase and cortisol levels. The practice of yoga can even help people lose weight. Increasing research on yoga has led to a more accurate understanding of how it works. Yoga practitioners will no longer feel tongue-tied when answering questions about the benefits of the practice.

Yoga benefits the spinal discs, which act as shock absorbers between vertebrae. They need to move to receive nutrients. Properly executed backbends, twists, and forward bends can all help. The benefits of yoga, besides improving overall health, also include long-term flexibility. Depending on the extent of spinal health, you may need to practice yoga for years before your muscles begin to relax. If you are considering yoga as an alternative to conventional physical activity, it is worth checking with your healthcare provider.

Ancient Vedic Sanskrit, a language used by many ancient people, first recorded yoga expositions over 3,000 years ago. Mantras have evolved throughout Hinduism and Buddhism, and have various spiritual interpretations. The most common mantras are the sounds “Aum” or “Om.” These mantras have symbolic meanings ranging from the human longing for truth to the concept of immortality. There are even some mantras that have no literal meaning, including the ones used by Buddhist monks and yogis.

There are many different styles and interpretations of yoga, but the goal is the same: overcoming suffering through physical and mental exercise. While each yoga school and tradition emphasizes a different part of yoga practice, most yoga styles focus on the body, breath, and mind. Bringing these three components together can change energy and alter consciousness. If you want to practice yoga in the comfort of your own home, start with a beginner’s class. When you’re ready to begin, find a yoga instructor in your area.

Despite the many benefits of yoga, the practice is not suitable for everyone. People with physical disabilities may be able to practice yoga. The practice has been adapted to fit a variety of physical and age groups. Many people have incorporated yoga into their daily lives. Moreover, social media has democratized yoga and allowed yogis from all over the world to share their expertise with the world. Yoga is an important part of daily life, and this is especially true when we have the time to practice it in our homes.

Yoga originated in ancient India and was codified by Patanjali around 400 C.E. before the emergence of texts, the practice was typically taught one-on-one. The word yoga means “union,” and the aim of yoga is to unite the body, mind, and spirit. Yoga helps neutralize our egocentric thought patterns, which leads to a spiritual awakening. And while it may not be suitable for everyone, many people find it beneficial and even transform their lives through yoga.